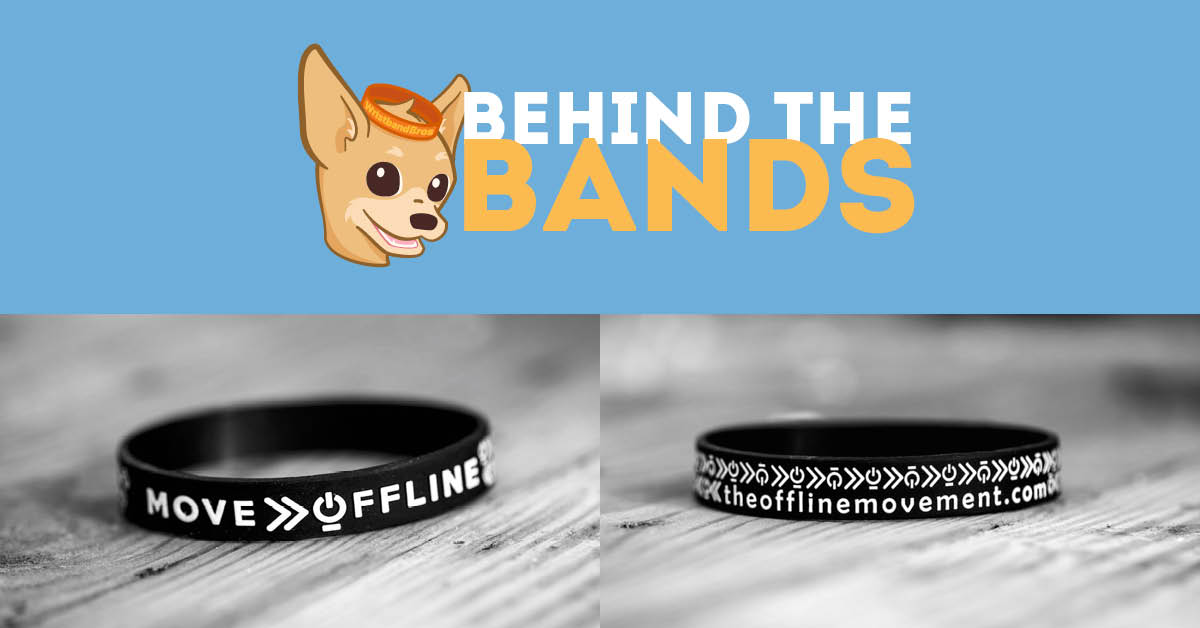 These days technology is everywhere. I’m no mathematician, but it seems like 1 out of every 2 hands has a smartphone in it. They’ve become an important part of life, and rightfully so – we’ve never before had this level of access to information in the palm of our hands. But at times the “ultimate” communication tool seems to hinder social interaction rather than promote it.

That’s where The Offline Movement comes in. In their own words:

Move offline and get back to reality. Ditch the dating apps for real relationships. Invite the conversation.

In our words… “Get your nose out of your phone and meet somebody!”

I could go on and on, but I’d rather let this short video do the talking:

Where do those darn Wristband Bros come in?

We come in with the wristbands. Wasn’t that obvious? Wristband Bros ya’ know? We’re not Bowling Bros. Or Taco Bros. We make–hold your breath– wristbands. 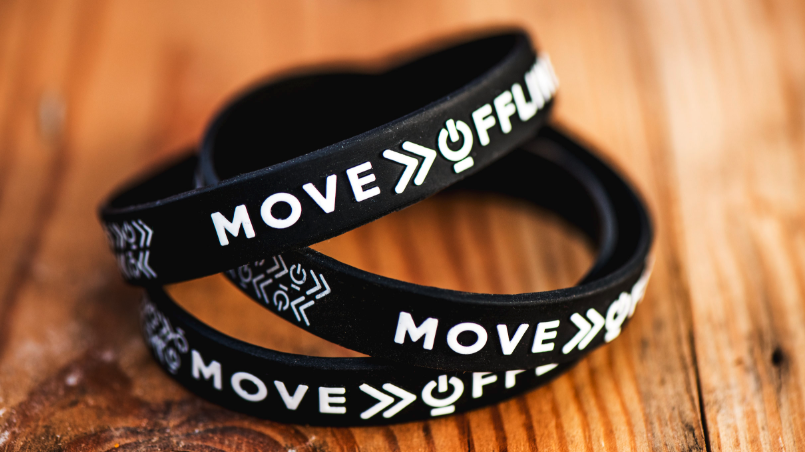 As you saw in that video, we didn’t just make them some sexy wristbands… We made the ultimate dating tool (patent pending?):

Everyone is so concerned about a significant other or being rejected. Men and women are afraid to approach each other. So how do we know who’s single and who’s not? CHECK THE WRIST.

The Offline Movement wristband is an indicator of someone who is fed up with online dating and wants to get back to meeting people in person. Wearing the band symbolizes a desire to connect and an openness to meet. Plus, it’s a good conversation starter, no?

Get a wristband, invite the conversation, and join The Offline Movement!

Want to have your company or cause featured? Reach out to ryan@merchbro.com.