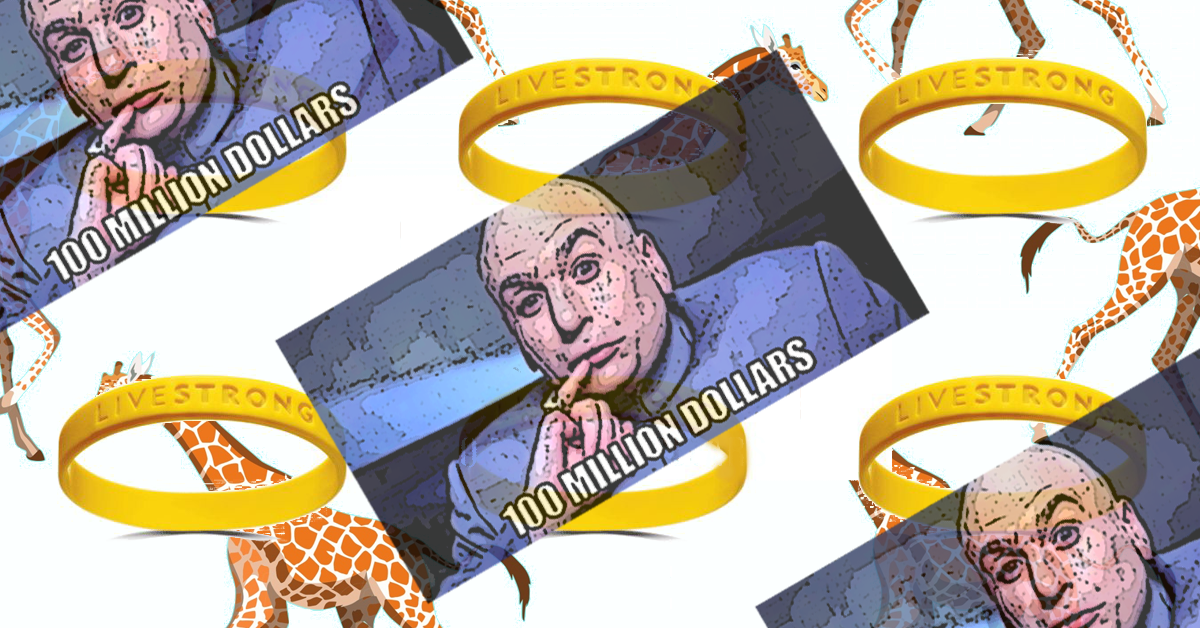 100 million. Yes, $100 million dollars selling wristbands, but not just any wristband… The yellow Livestrong band. This is without a doubt the most iconic wristband ever and we owe it credit for putting wristbands on the map as a tool for spreading awareness, empowering advocates and giving fans another way to represent the brands they believe in. 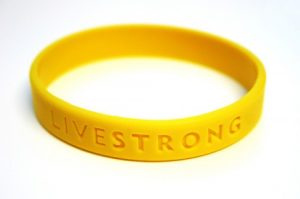 Believe it or not, it’s been over 17 years since the Livestrong bands first launched in May 2004. The idea was a collaboration between Nike, Livestrong, and the advertising agency Wieden + Kennedy. Little did they know just how big it would be… These wristbands managed to transcend being just a tool for awareness and instead became a fashion trend that took the world by storm. 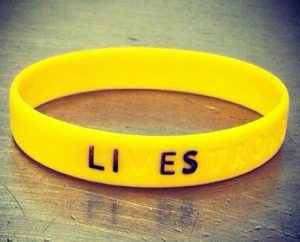 In just 8 years they sold 100 million wristbands for $1 each, with 81 cents from each band going towards fighting cancer. Unfortunately, 2012 was also the year that Lance Armstrong was implicated in one of the biggest doping scandals in sports history. With that, the Livestrong bracelets were put on hold indefinitely, but the power of wristband awareness stayed strong. People repurposed their bands to show their new found feelings about Lance’s transgressions. The yellow wristbands that once stood for fighting cancer found a new meaning. They stood to promote honesty.

So while the Livestrong message faded, the purpose of wristbands did not. In fact, it reinforced the power that these small bands have to deliver a message.