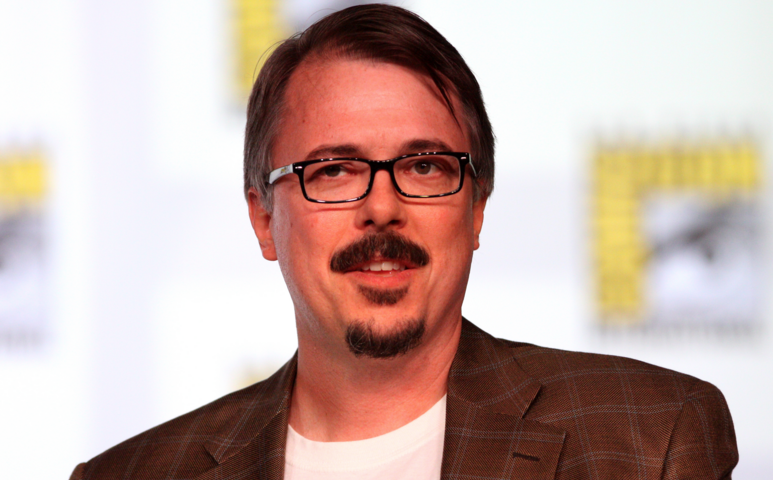 With the recent premier of The X-Files and the upcoming season two premier of Better Call Saul, Vince Gilligan has his fingerprints all over our television sets.

Need proof? How does this do: As a young X-Files writer, Vince pushed for and cast Bryan Cranston in the X-Files episode Drive. That episode was later used by Gilligan to sell AMC execs on the idea of Cranston playing the now iconic role of Walter White. And with Better Call Saul being a direct spinoff from Breaking Bad, it’s easy to see the heavy correlation between The X-Files and Better Call Saul.

And it’s also easy to take a step back and marvel at the prolonged writing dominance of Vince Gilligan. This guy is like the Bill Belichick of TV. In honor of his excellence, we put together a handy infographic of his writing career:

Copy & Paste To Share This Image On Your Site:

That Felina was so universally loved. I loved this episode in real-time, but as the series finale of a beloved tv show (Breaking Bad) one would expect at least a little division. The high score of 9.9 has to be pretty satisfying. Compare it with the finale of say, Seinfeld (7.9 rating), where the critic and audience response was much more mixed. It’s something Seinfeld still gets ragged on for. It appears Vince will never have to worry about that.

He’s only written 1 episode of Better Call Saul. With how his attachment to the show has been promoted, I think I just assumed he’d written all or most of the first season. No fears, though – he did write the Pilot episode and is a creator and executive producer. His influence is all over the new series.