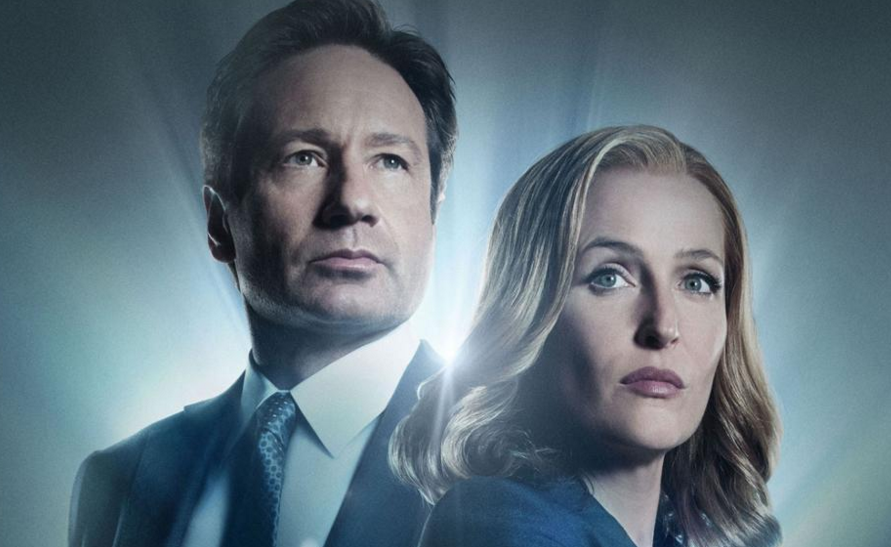 A lot has been made of the pay disparity between X-Files stars Gillian Anderson (Dana Scully) and David Duchovny (Fox Mulder). In the early days, Anderson was paid less and even asked to stand a few feet behind her co-star in many scenes. It was clear back in 1993 that Fox (the channel) viewed Fox (the fictional FBI agent) as the leading man. But Anderson rightfully fought back and, within a few seasons, was paid an equal salary.

So when it came to salary negotiations for the 2016 re-boot, why did the channel offer Gillian Anderson only half of what it offered to Duchovny? Though Anderson was able to negotiate even pay in the end, the mere offer disrespected an amazing body of work.

Was there any justification for paying Mulder more than Scully? Was he that much more vital to the success of the program? I’ll admit that I took it for granted that he was, at the very least, the more popular of the two on-screen characters. I couldn’t have been more wrong:

The above chart displays the US search interest of Fox Mulder and Dana Scully from January 2004 through the present. Mulder appears in blue while Scully is represented by red.

Using Google Trends, I investigated the search interest in Fox Mulder (Fictional Character) and Dana Scully (Fictional Character) from January of 2004 to the present. To my surprise, Dana Scully has been consistently more popular in online Google searches. Only once did Mulder surpass his counterpart. That happened in December of 2004. I couldn’t find a discernible reason for this temporary switch. If you’ve got any ideas, I’d love to hear them in the comment section.

Even when you remove the fictional roles of Mulder and Scully and gauge the search popularity of David Duchovny and Gillian Anderson, we arrive at the same results:

The results are tighter and Duchovny does eclipse his co-star in more spots than the previous chart, but Gillian Anderson’s lead in search popularity remains undeniable. As far as the internet and Google are concerned, it appears she is simply the bigger deal.

So Is Dana Scully The True Star Of The X-Files?

Google trends, while a good indicator of search popularity, doesn’t really measure the importance of a character in the telling of a story. I don’t think Scully was more important than Mulder, at least not to the degree the chart suggests. After all, The X-Files were Mulder’s obsession, not Scully’s. But a salary disparity in either direction was/is just plain wrong. From the very first episode it was obvious that the show worked best when the two were on-screen together. Scully was the skeptic foil tempering Mulder’s craziest theories. Without her, he’d have been wearing a tin foil hat midway through the first season. Scully and Mulder were / are equal and necessary co-stars, period.

With that said, the Google Trend charts are another piece of ammo in Gillian Anderson’s fight for pay equality. A fight that she did win, but shouldn’t have ever had to fight in the first place.