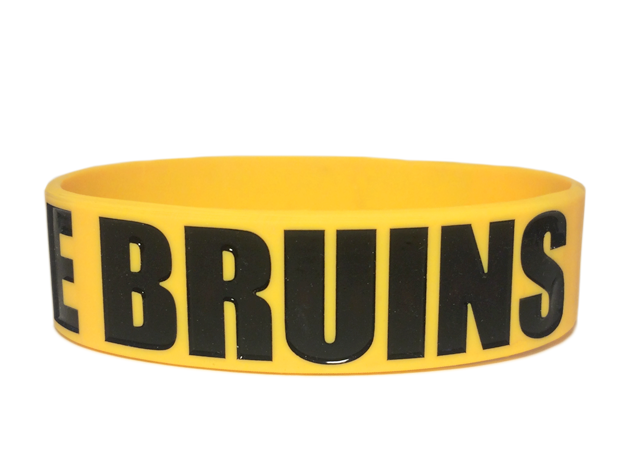 If you’re on a sports team, you need a sports wristband. How do I know? Because I was you once.

Yes, I was a perennial baseball all-star. The girls loved me, the boys wanted to be me. I hit home runs for breakfast, lunch and dinner. I sampled triples as a late night snack when I was feeling lost or blue.

My credentials are beyond dispute. I was the best 12 year-old to ever play the game. That’s not me talking. That’s a little thing called stats talking. Dingers, OBP, fielding percentage. Heck, my WAR (Wins Above Replacement) must have been 21 (it was a 21 game season).

I was basically Benny The Jet Rodriguez:

But with more audacious hair. That’s right. I had a coif similar to Chris Tucker in The Fifth Element.

So when I say you need to order sports wristbands for your team, I’m pretty much the authority on the subject. But don’t take my word for it. Just ask the Roughriders how they did after receiving their wristbands. 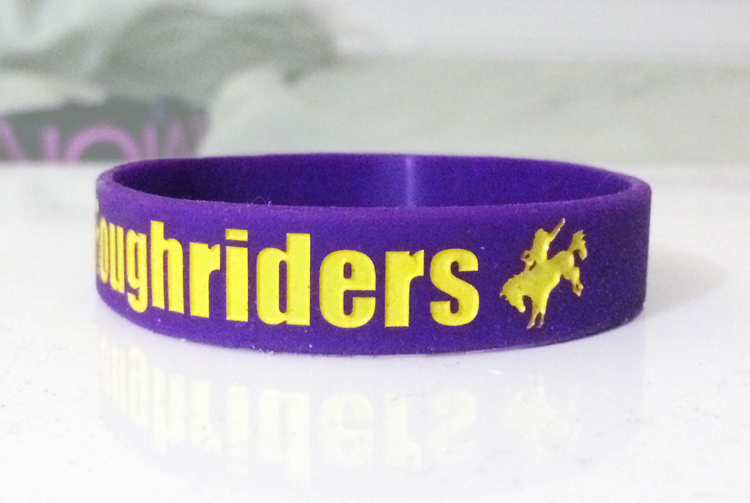 Need I say more, my friendly reader. Order your sports wristbands from the Bros. It’s the only responsible option you have!

Important footnote: All words in italics are either an outright lie or a dramatic exaggeration.